Humanities for the Public Good (HPG) Graduate Fellows hold skill-building placements with local cultural institutions, on or off campus, which serve or collaborate with publics beyond the academy. 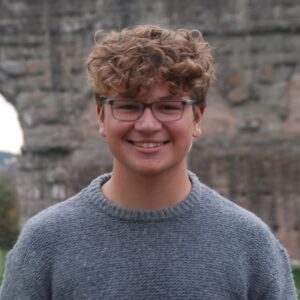 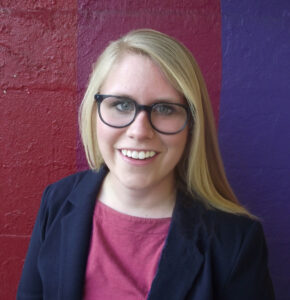 Kari Lindquist is a second-year graduate student in the PhD program in Musicology at UNC. She holds degrees from the University of Chicago and the University of Michigan. Her current research interests focus on the development of 20th Century American music and nationalist consequences of the use of folk music traditions in classical repertoire. Before moving to Chapel Hill, she taught and organized community engagement programs for performing arts organizations such as the DePaul School of Music and the Auditorium Theatre of Roosevelt University. Matthew Gibson is a Ph.D. student in the history department at UNC, and his research focuses on the Middle East in the interwar period. Specifically, he is interested in civil-military relations in the formerly British-occupied states in the region. As an HPG fellow this year, he will work with the Carolina Public Humanities center. 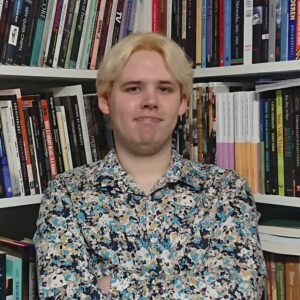 Hugo Ljungbäck is a Swedish video artist, film curator, and media scholar. His research focuses on the intersection of video art, media archaeology, and the archive, and examines the materiality of the moving image and its processes of mediation. His videos regularly explore queer subjectivities and tell underrepresented stories about intimacy, coercion, and memory, and have screened at international film festivals and galleries. He is an MFA Candidate in Studio Art in the Department of Art and Art History and holds a BFA in Film, Video, Animation, and New Genres from the University of Wisconsin-Milwaukee, where he previously served as Director and Chief Curator of the Patricia Mellencamp Film and Television Archive. He is Co-chair of the Association of Moving Image Archivists’ Small Gauge and Amateur Film Committee and Founding Editor of Artifact & Apparatus: Journal of Media Archaeology. 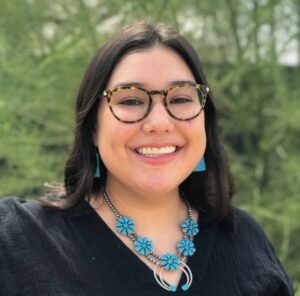 Emily McDonnell (Navajo) is passionate about public service and community-building. She is originally from Arizona and was raised on the Navajo Nation. She is a first year PhD student in the American Studies department at UNC Chapel Hill where she intends to continue studying Indigenous issues. As the American Indian Advocacy Fellow for the North Carolina Commission of Indian Affairs, Emily is humbled and excited for the opportunity to continue serving Tribal nations through her research and community engagement.  Emily has an M.P.A. from Arizona State University, and a B.S. from the University of Arizona with a minor in American Indian Studies. 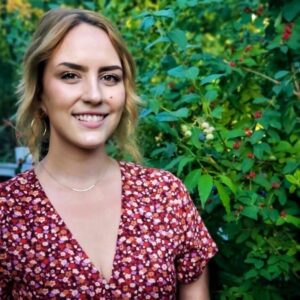 Cayla Colclasure is a historical archaeologist studying issues relating to heritage and history in the American South. She received her BA in anthropology from the University of Tennessee, Knoxville, and her MA in anthropology from the University of Alabama. She is currently a PhD student in the Anthropology Department at the University of North Carolina-Chapel Hill where she is also working to complete her certification in community-based participatory research. As an HPG fellow, she is working with the North Carolina Museum of History to develop and implement virtual panel sessions for the American Indian Heritage Celebration and the African American Cultural Celebration. 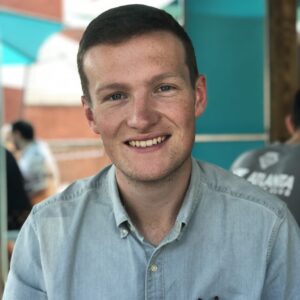 Craig Gill is a fourth year PhD candidate in the History department. He is the 2021-2022 Southern Pines Land and Housing Trust Community History Fellow. Craig will use his historical training in working with the SPLHT to help collect the history of West Southern Pines, one of the first incorporated Black towns in North Carolina. It is hoped that the information and materials collected will be used to share the history of the area with a public audience in a planned cultural heritage site in West Southern Pines. His dissertation focuses on the lives of Black golf caddies in the US South over the course of the twentieth century. 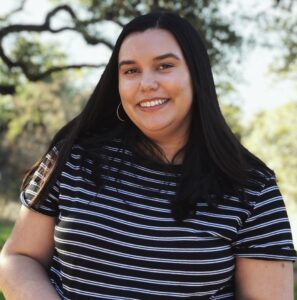 Annie Elledge is a second year doctoral student in the Department of Geography. As a feminist political geographer, she is interested in examining the relationship between anti-fatness, place, and power. Her current project traces the history of Durham as the “Diet Capital of the World” to reveal how the city’s diet industry disciplines fat people and their bodies through weight loss. Annie is interested in creating public-facing academic scholarship that examines the historic origins of fatphobia and the everyday, intimate experiences of anti-fatness. She will be joining the Humanities for the Public Good Initiative as the Wilson Library Special Collections Public History Fellow. 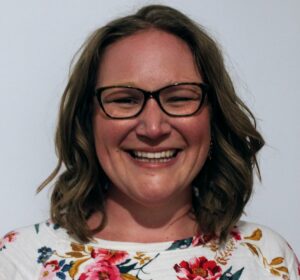 Lucía Isabel Stavig is a doctoral candidate P.E.O Scholar, and Royster Fellow at the University of North Carolina at Chapel Hill.  She received a Master’s in Anthropology from the University of Lethbridge, Canada (2017), a Master’s in Justice and Social Inquiry from Arizona State University (2013), and a Bachelor of Arts from New College of Florida (2010). She is Peruvian-Americans and has had the honor to learn with Las Abejas and the zapatistas in Chiapas, Mexico; the Rama people in Nicaragua; the Ñhäñhú (Otomí) in Hidalgo, Mexico; the Kainai (Blackfoot) in southern Alberta, and the Runa (Quechua) of the Cusco area. For her doctoral work, Lucía followed the rehabilitation of the Mosoq Pakari Sumaq Kawsay/New Day for Good Living healing center in the southern Andes near Cusco, Peru. This Indigenous women-led center is dedicated to helping Indigenous Runa women heal from illnesses related to their forced sterilization by the Peruvian government in the 1990s. She and her collaborator, Hilaria Supa Huamán, hold an ongoing collaboration with the Sovereign Bodies Institute (SBI), an Indigenous NGO located on the Wiyot and Ohlone territories in Northern California. Lucía is one of the 2021 David M. Schneider Award recipients for her work on more-than-human kinship. Her work appears in Latin American and Caribbean Ethnic Studies and Signs: Journal of Women in Culture and Society, and the International Working Group for Indigenous Affairs (IWGIA).