Humanities Professional Pathways Fellows pitch skill-building placements with cultural institutions, on or off campus, which serve or collaborate with publics beyond the academy. They spend their summer working with these institutions toward a project goal and then fall learning how to turn that experience into a piece of public writing with our special guest instructor, Kelly Alexander. 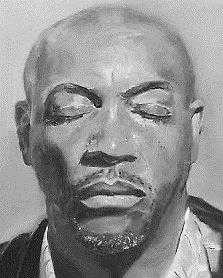 Michael Bramwell l is a PhD candidate in the Department of American Studies, a visual artist and educator born in the South Bronx and raised in Harlem. Michael earned an M.F.A. from UNC Chapel Hill, an M.A. in Special Education from Columbia University and a bachelor’s degree in Psychology-Sociology from Oakwood University in Huntsville, Alabama. His dissertation: “Pottery by Any Means Necessary: Resistance in the Art of David Drake,” examines the visual and material culture of the African diaspora, with emphasis on theology and anti-slavery resistance in the antebellum South. Michael was awarded a Mellon fellowship for his work at the Ackland Art Museum and research grants from UNC’s Center for the Study of the American South and the Institute for African American Research, to examine the spiritual implications of cultural practice in black vernacular art. Michael is visiting guest curator at the Museum of Early Southern Decorative Arts, where he is organizing exhibitions, assessing the permanent collection for systematic biases and developing a social impact equity plan. 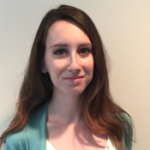 Kylie Broderick is a Ph.D. student and Mellon Fellow in modern Middle East history here at the University of North Carolina, Chapel Hill. She is also the managing editor of Jadaliyya and a Co-Editor of the Resistance, Subversion, and Mobilization page. At the National Humanities Center, she teaches the Introduction to the Modern Middle East course. Her interests are in the political economy of the Middle East, as well as histories of gender and capitalism, social mobilizations, and socio-economic class construction in Lebanon and Syria. 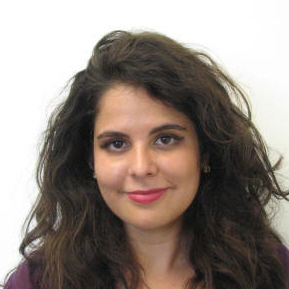 Yasmine Flodin-Ali is an Islamic Studies PhD student in the Religious Studies department at the University of North Carolina at Chapel Hill, where her research focuses on the history of Muslims and race. Before coming to North Carolina Yasmine obtained a bachelor’s degree from the University of Wisconsin-Madison and a Master of Theological Studies degree from Harvard Divinity School. She has a background in interfaith and educational equity work and has worked for non-profits such as College Possible and the Pluralism Project. For her Humanities for the Public Good Initiative project Yasmine plans to create four lesson plan modules, complete with associated resources, for high school history teachers on behalf of the UNC Middle East Center. 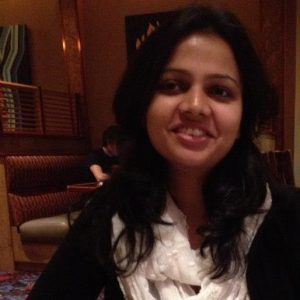 Sugandh Gupta is a PhD student in Anthropology interested in violence and subjectivity, social and political suffering and mental health and illness. She is working with a clinic in Jammu City, Jammu and Kashmir (J&K), India, to create marketing and communications material to better educate and reach the public on their drug rehabilitation services.

Anna Hamilton is a PhD student in American Studies. Her research in environmental and digital h 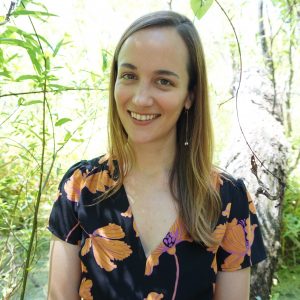 umanities engages oral history to better understand place-making and loss associated with migrations, storm events, and the climate crisis in the American South. Anna received her B.A. in Humanities from New College of Florida, an M.A. in Southern Studies from the University of Mississippi, and was a Fulbright scholar to the Republic of Mauritius. Prior to joining UNC, she worked as a journalist, audio producer, and oral historian for a variety of organizations. She is a cofounder and editor at The Marjorie, an award-winning reporting nonprofit covering environmental and social justice issues in Florida. 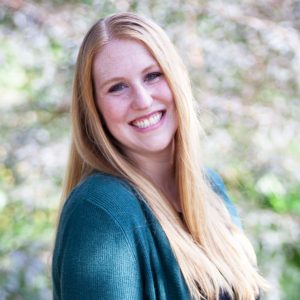 Stephanie Kaczynski is a Royster Fellow and a PhD student in the Department of Communication. During her summer 2021 Humanities Professional Pathways grant, Stephanie will work with UNC’s Southern Oral History Program, collaborating with the Warren County African American Historical Collective to preserve Warren County’s history as the birthplace of the environmental justice movement. Stephanie teaches and researches in the areas of performance and cultural studies, with an underlying focus on transnational feminist ethic. In particular, her research examines the biopolitical and colonial relationship between mobility and the nation-state. Stephanie is also pursuing UNC’s Graduate Certificate in Participatory Research.

Sierra L. Lawson is a doctoral student in the 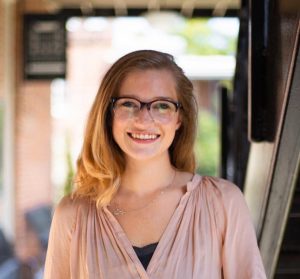 Religion and Culture track in the department of Religious Studies at the University of North Carolina at Chapel Hill. Sierra’s current work examines competing transatlantic discourses on maternal health within visual and textual archives. She is specifically interested in the devotional labor of “Morisca” women in the Ebro region and women in early Andean colonies as mutually influenced by and influencing imperial grammars for classifying ‘religion.’ In studying rhetorics of devotion she has previously focused on communities who describe themselves as Marian—and, specifically, Guadalupan—devotees. 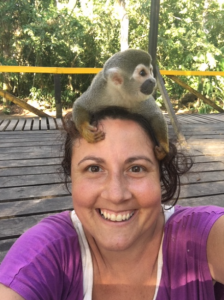 Francesca Sorbara is a PhD student in Anthropology. Her research interrogates how the Rights of Nature are made and circulated as discourses and legal provisions, and how they are defended and enforced as state policies, in the Colombian Amazon. The Amazonian basin was declared an “entity subject of rights” in April 2018 in a groundbreaking ruling issued by the Colombian Supreme Court, as a result of the first Latin American climate change lawsuit, advanced by an alliance of Colombian civil society organizations, led by the NGO De Justicia. For her HPG project, she is working in Columbia with thought-leaders to establish a new structure of NGO for forward progress.